Published by ClassiAdsUK On Nov 17

At present, we are looking forward & inquisitive about future of mobiles phones. However, forward looking mobile companies are thinking big about endless consumer wants and trying to accelerate advancement in Mobile technologies. There is lot more to add to the treasure of SEO, Social Media Marketing and Digital Marketing. We are living in the era of progressing Human-Technology Civilization. Both the above mentioned entities are complementary and both are important to kick advancement in technology. Further, companies like Samsung and others are also trying to provide an amazing experience of Virtual Reality. Anyone can feel an experience of whatever he wishes to achieve by Mobile phones. In less than two decades, accentuating mobile technology has brought awesome changes in how we live, walk the earth and talk and this show will go on and never stop. In future, mobile technology advancement would bring more innovative methods to conduct business and will create new Industries rather than Companies. And that is the reason that concepts of Web Design should consider aspect of Virtual Mobile friendly website.

In the next 10 minutes, we will try to visualize what is the limit of providing limitless services by Mobile Phone companies in near future.

1. People will wear the string of pearls with every pearl representing a particular person

How will it work?
The electronics would be inside the clasp of pearls, microphone in the ring and earpiece will be wireless. To make a call, person having particular fingerprints will touch the particular pearl for microseconds. Consequently, the network would be established and the pearl will illuminate or vibrate and finally, conversation would kick start. When the conversation is finished, again the pearl will be touched for microseconds with the same fingerprints. Difficult to believe but it is the reality about future of mobiles.

This device will be the substitute to our natural senses. People will use this device to hear, touch, smell and sight.
Million Dollar Question is why to use the device when we have natural senses working?

It would identify, transmit and emit pungent smell. It would also send out light, colours and temperature of caller’s environment.

It would provide metrics on the type of products user would buy, show how much gas and electricity user is using and how the user disposes of waste. There will also be an incentive for people who would be eco-friendly. For Instance, a person who would use a bicycle instead of a car would earn free calls.

Mobile would be more advanced in terms of Artificial Intelligence. The mobile would quickly indicate user’s feeling such as hatred or happiness. Moreover, the mobile will automatically recognize the voice of the user which is important in many cases.

The Android system would work like a Robot and the person using mobile would tell it what to do and what not to do. Furthermore, Android would have Operating system which would replace desktop computers.

In the near future, there would also be advanced blogging device. Putting pictures would not be cumbersome as it is now. Mobile would have a photo album. There would be user friendly retrieval, tagging and publishing on the blog.

• Key findings
The firm hailing from South Korea has, just like Samsung and its allies, presented formally 360-degree camera. It can film footage for playback on Virtual Reality headset.
This is not the end but few of much more to come. 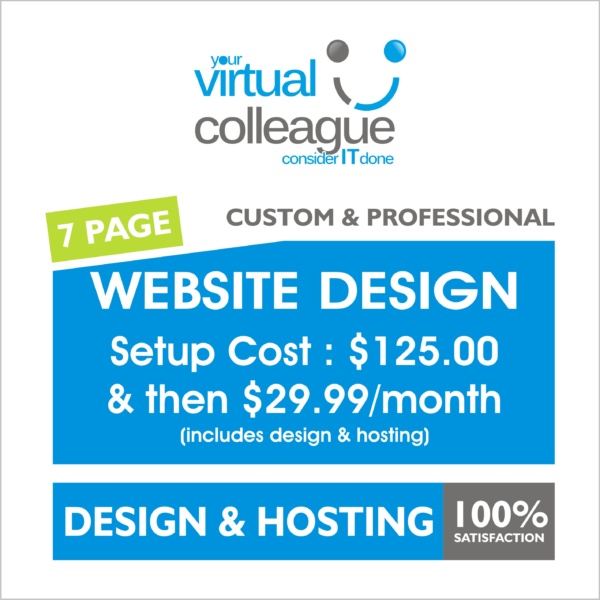